It came to my attention that as a Nation we are all on the hype that being connected to our phones means we are better people. I would like to remind you that the things you read and pay attention create your world-view. The African society has strength in numbers; the individualistic culture of the West will not profit us. Let us learn from their mistakes.

I am not saying that we do not embrace technology whole heartedly. I am saying that the average Kenyan checks their phone more than 150 times a day to do one task or another. Especially dear millennial, who have seen technology grow and become part of everyday life, who are you really having a relationship with? 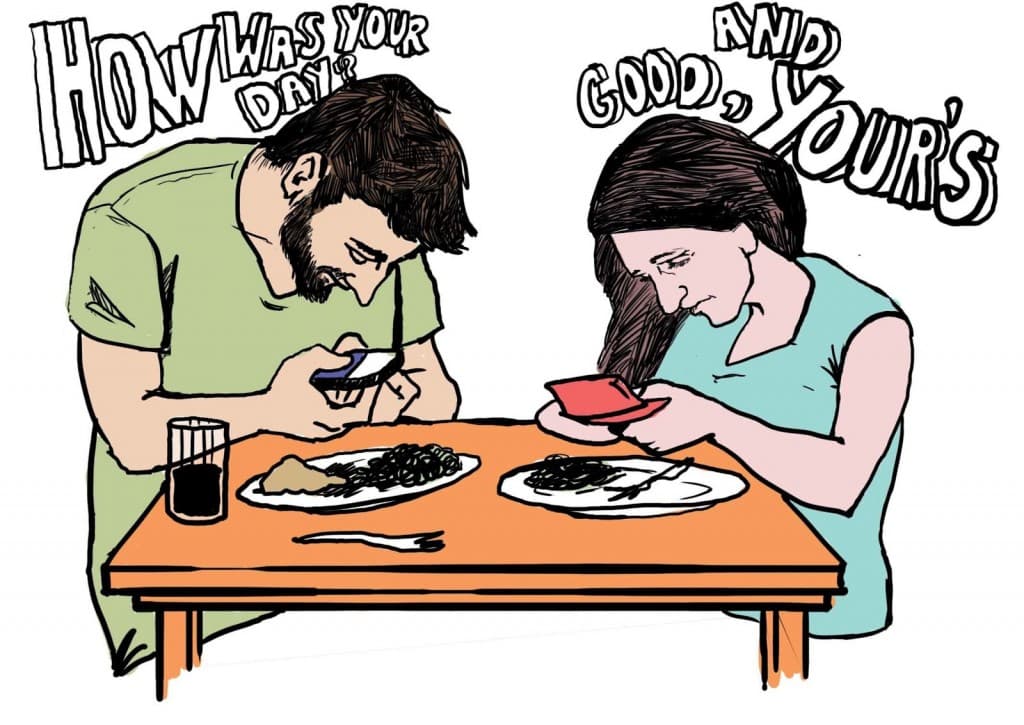 “Hyper Connectivity” is a term coined by some Canadian scientists to explain the phenomenon that increasing usage of cell phones has lead to some individuals to experience called “phantom vibration syndrome.”

The syndrome known as “phantom vibration” is characterized by an individual falsely perceiving that their cell phone is either vibrating or ringing at a time when it clearly isn’t.

Those that experience phantom vibration syndrome may be engaging in an activity away from their cell phone, yet believe that it’s ringing. 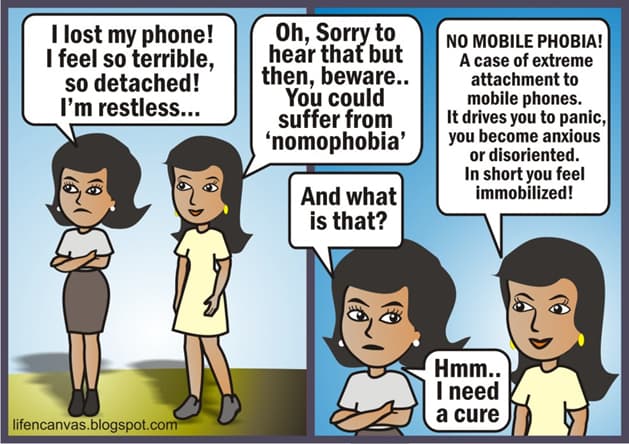 There are numerous hypotheses regarding the specific cause of phantom vibration syndrome. Many believe that the brain becomes so conditioned to hearing frequent rings or vibrations, that the same neural pathways activated when it actually is ringing falsely burst with activity even when it isn’t. Individuals with phantom vibration syndrome are so accustomed to hearing their phone vibrate or ring, that their brain expects more. 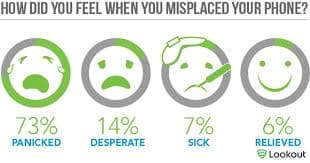 For this festive season, how about we connect in person the ones you love. Hear the words of the wise, get comfort where you seek it, play with those that admire you and teach those who will listen. Put the phone down and look up, look outside. Realise that technology is a tool, not a replacement.

I challenge you this year to meet every group formed at least 4 times this year if you are in the same town or once if the same country. Or delete them. Whatsapp can be a time waster. Don’t surf the net, open a book instead. 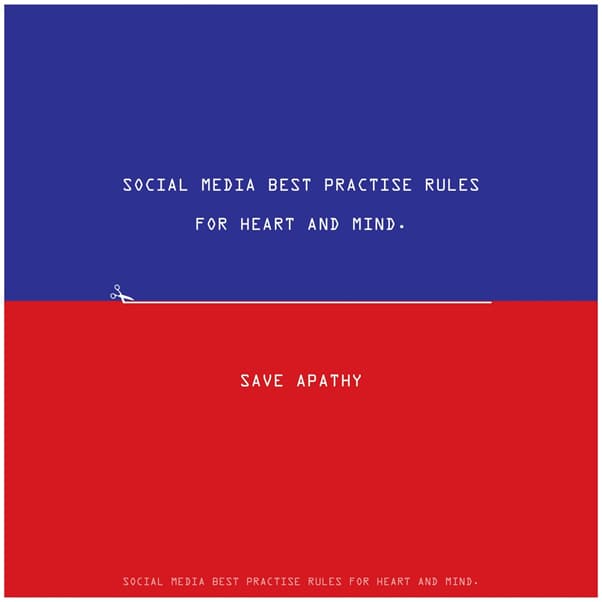 Further reading on why attention to your mobile can be a problem (even a 5 year old can explain the benefits):

Plugging away for a promotion? Helping your kids with homework? Social networking lets us make new contacts, whittle our to-do list and answer questions within seconds. Done, done and done! “And now, with smartphones, we can access an infinite amount of information without even getting out of bed,” says Dr. Cantor.

There are plenty more good, but if you are experiencing any of the following this post is for you:

BAD: You Are Afraid to be Alone

There’s always a friend around…online! Thanks to tricked-out apps on mobile devices, we never have to be truly alone. “Social media feeds this anxiety about being alone with our thoughts,” says Dr. Turkle, “and prevents us from learning to enjoy our own company.” Designate “no-device zones” like the dining room or car; even the Obamas leave their phones in a basket outside the kitchen..

BAD: You Might Grow Anxious About Conversing in Person…

After a draining day, an hour on Facebook with hundreds of “friends” is less taxing — and more time-efficient than picking up the phone or schlepping out. But is online connection eclipsing real conversation? “Facebook crowds out other things,” says Sherry Turkle, Ph.D., MIT professor and author of Alone Together: Why We Expect More from Technology and Less from Each Other. “Over time, you almost start to feel phobic about conversation.” Make an effort to pick up the phone; better yet, meet up with a friend or take a walk. “Smile at people,” says Dr. Cantor. “Research says it produces changes in the brain that are pleasurable.”

BAD: You Hamper Your Productivity

Social media entices us into multitasking (like checking Facebook while writing this slideshow; guilty as charged!). Although it might seem like a chance to get more done, our divided attention actually hampers productivity. “Researchers now know our brains cannot focus attention on two things at once,” says Dr. Cantor. So-called ‘multitasking’ is really “switching tasks rapidly,” a series of interruptions that taxes the brain’s working memory by incessantly asking “Now, where was I?” Accuracy and quality dwindles, while stress and distraction mount. To get more done, briefly disable social media every day. Even ten to 15 minutes can work wonders for your productivity (and stress level).

BAD: You’re Afraid of “Missing Out”

“Like anything in life, Facebook can be too much of a good thing,” says Dr. Miller. The phenomenon called Fear of Missing Out (or FOMO) can keep you glued to Facebook and Twitter every waking moment (and then some) — you also start comparing yourself with friends who inevitably appear as though they’re having more fun. Just keep in mind they’re probably thinking the same about you. “Typically, people share an ideal representation of themselves,” says Dr. Turkle.

BAD: You Burn Out Your Brain

“Another effect of constant connectivity is information overload,” says Dr. Cantor. It may feel good to take a break by checking your emails or hopping onto Facebook, but heading to a ‘lower-information’ environment is more likely to be productive. “When Albert Einstein got stuck on a problem, he’d go sailing, and the solution would often come to him while he was on the water.” He didn’t go on Twitter. Breaking away from your social networks allows your mind to absorb new material; adding some exercise to the mix will also increase flows of blood, glucose, oxygen and protein to the brain. On a rainy day, or before bed, try Sudoku or a crossword instead of hitting the computer.

Cash In On Memes
When Avoiding Robots Becomes Avoiding Men