The word “meme” was coined by Richard Dawkins and the concept was originated by Dawkins in his 1976 book, The Selfish Gene, back when the Internet was still a glint in young Al Gore’s eye. Borrowing from the Greek word mimema (something imitated), Dawkins was on the hunt for a monosyllable that rhymed with “gene.” Loosely speaking — and there’s no other way to speak of memes — it is “an idea, behavior, style, or usage that spreads from person to person within a culture” (the dictionary definition). 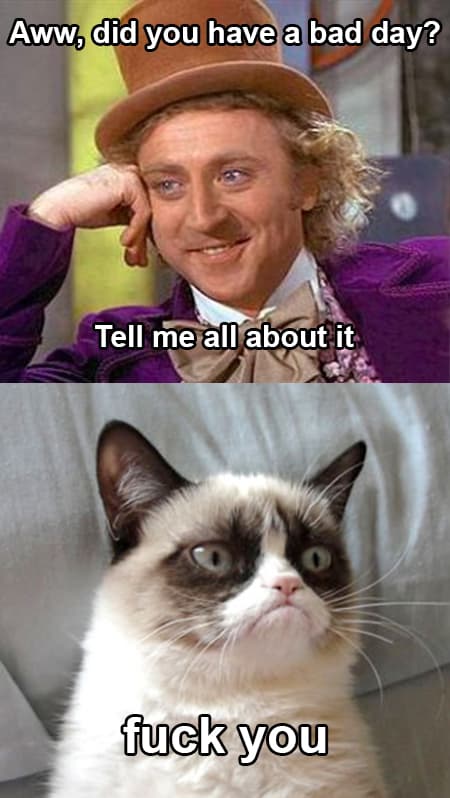 Every year without fail we’re flooded with memes (those images, videos and texts that go viral). Think Grumpy Cat, condescending Willy Wonka, “Keep Calm and…”, Harlem Shake, the list goes on. And with millions of shares on social media in very short spaces of time (Harlem Shake achieved one billion in 40 days) memes can be powerful marketing tools with massive ROI. 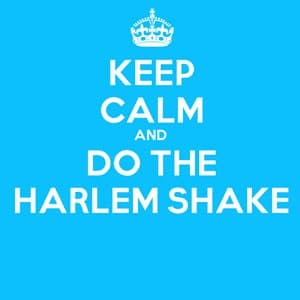 Due to the sheer amount of popularity these memes receive, people often click on a meme image they find on some social media website or image board. That meme image redirects their browser to the poster’s personal WordPress website that also contains numerous other meme images, allowing the clicker to explore and continue clicking on even more memes. Since these people have entered that website and are viewing all that the website has to offer, that website can receive quite a lot of hits, allowing the maker of the website to cash in on his websites popularity by allowing ads to be placed on his website. Thus, he entertains his website viewers and he makes money from people who have bought ad space on his website. It is a Win-win situation!

Before you start making a meme out of every possible photo, you should understand that memes are not immortal and with everything else, has a lifecycle. Trying to use a meme when it’s near its end probably won’t do your company any good.

1. The Birth and Growth
Something hilarious just happened on TV and someone puts a caption on it. It’s the first time someone realized how ridiculously photogenic the ridiculously photogenic guy is and put a caption on the photo. This is the birth and early stage of the meme. The original joke is created, it becomes known in the avid Internet user community and some rephrases of the joke are made.
Level of Virality: Widely known on websites such as 4chan, Reddit, 9gag, Tumblr
Level of Humour: Hilarious- you’re probably accidently laughing out loud during work

2. The Peak
This is probably when one of your funniest Facebook friends has made a good rephrase of the meme. You’re probably Googling this meme just to find more rephrases of it.
Level of Virality: Seen on your Facebook newsfeeds, Twitter retweets
Level of Humour: Decently funny- maybe able to get a smirk or a chuckle out of you

3. The Decline
Although the meme is still circling around the Internet, it’s becoming a bit stale. People in your office are probably using it to get some laughs during lunchtime.
Level of Virality: Devastatingly overused on social media sites. In other words, people need to stop.
Level of Humour: Your friends are probably using the meme and adding personal content on it that just flat out doesn’t work. At this point, if you see this meme one more time, you probably just want to shut off your computer and take a road trip to the countryside.

4. Death
As the name implies, the meme is considered dead. It’s been so overused that people have finally realized it’s not worth sharing anymore.
Level of Virality: Non-existent.
Level of Humour: Like your grandma trying to make an Internet joke.You will always almost want to use a meme during its growth or peak stage. Using a meme outside of these stages, well, will unfortunately make you kind of lame.

A brand is as good as its roll out
Don’t Fall Into the Hype , It’s a Trap